Planning today will ensure a great
financial outcome for your tomorrow. 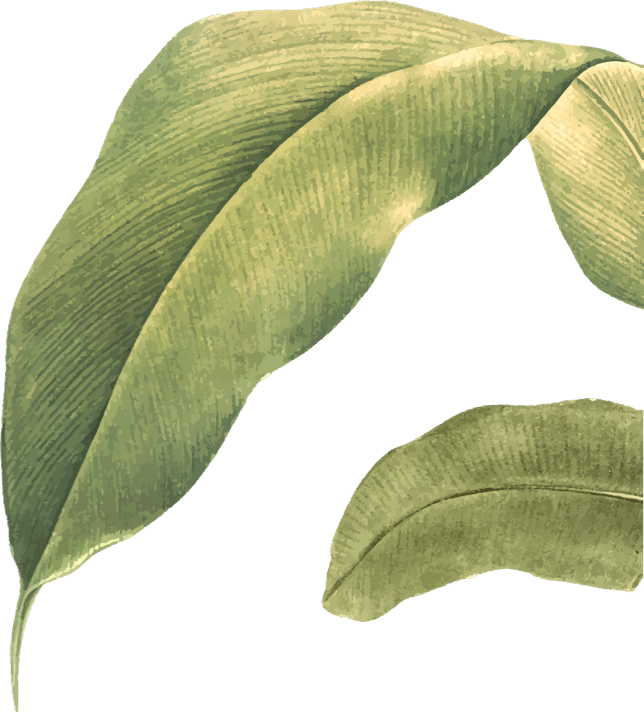 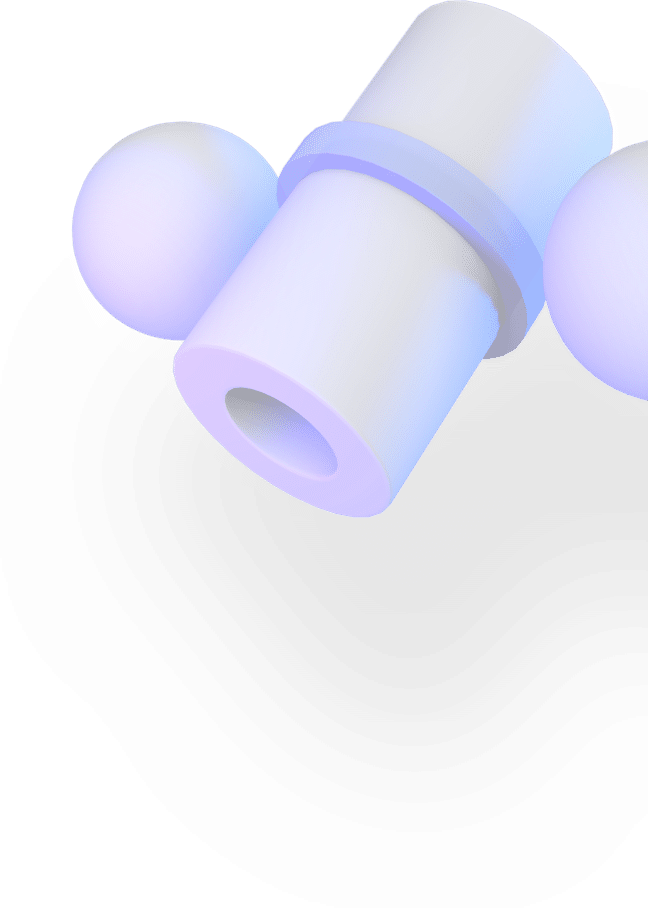 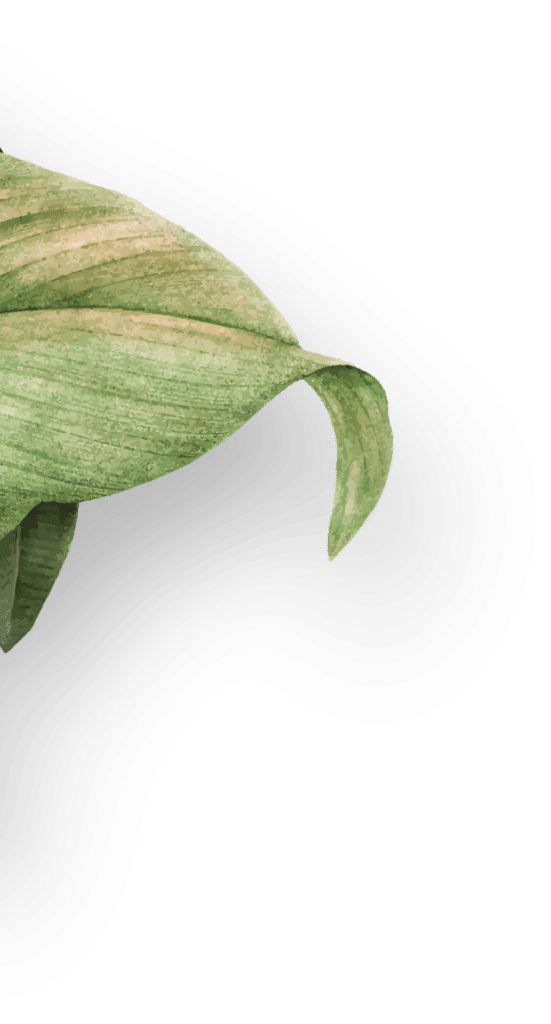 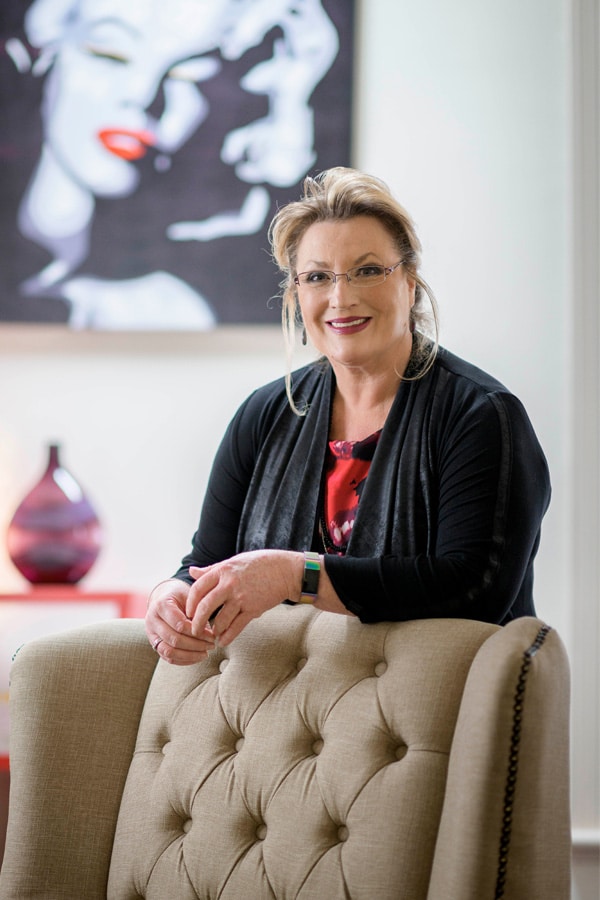 Funding Your Future Alone - a Daunting Prospect or
a Great Adventure

It is so important for women to financially educate themselves, as statistically women will find themselves alone at some stage and one of the biggest regrets that women with a partner have is letting their partner control all the finances.

Many older women find themselves suddenly single after separation or bereavement and women over the age of 50 are significantly more likely than men to live alone.

Buying property and funding retirement alone can be a daunting prospect for a single person. For women in particular it doesn’t help that, on average, they earn less than men, and live more than four years longer than men, meaning longer retirements to fund. Women are more likely to take time out of the workforce to raise children and often again later in their lives to look after elderly parents.

Divorce can hit women harder than men. I learnt from an early age not to expect someone else to take care of me financially.

Regardless of whether you end up in a relationship or not, gaining control of your finances will give you the best chance of having a financially secure future.

I teach budgeting 101 to all my new clients, as having a good understanding of your cash flow allows you to make informed financial decisions.

Here are some thought-provoking statistics: 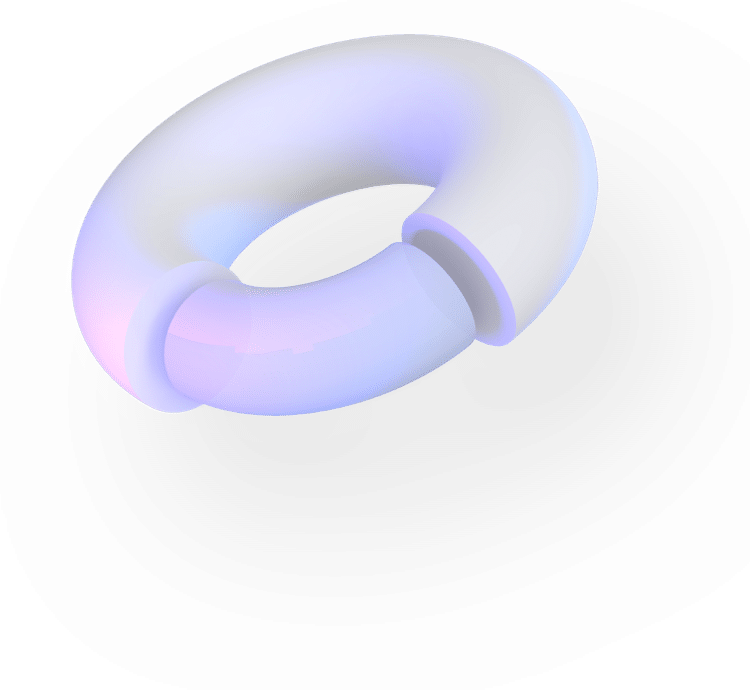 Our processes are based around authentic, honest communication, and a transparency that ensures clients understand that their financial affairs are being managed professionally and ethically.

We are an owner-operated, small boutique practice who genuinely cares about the well-being of our clients.

We are flexible and nimble enough to design strategies that cater to each of our clients’ individual and unique needs.

We have designed a client C.A.R.E. plan that is unique and ensures that all client receives a high level of communication, advice, review, and education.

Our client’s find it very comforting dealing with an adviser that owns the company and has over 30 years of industry training and experience.

Understanding that the owner of the company has personally experienced many of the things that have brought clients to our door is very reassuring.

Our clients can count on us to be their long-term partners and support them when they are confused, concerned and at their most vulnerable 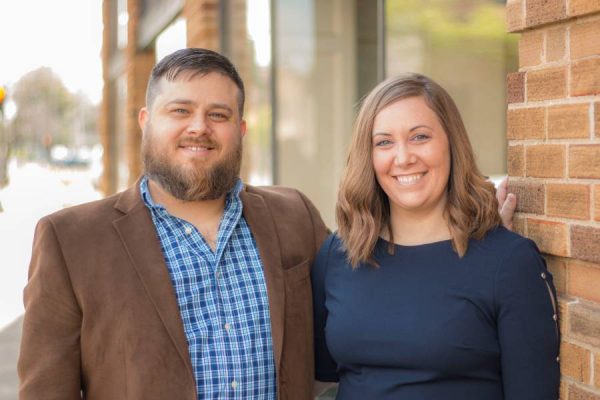 They are your typical married couple with kids, they work full time and are busy juggling work, home life, aging parents, and running the kids around. 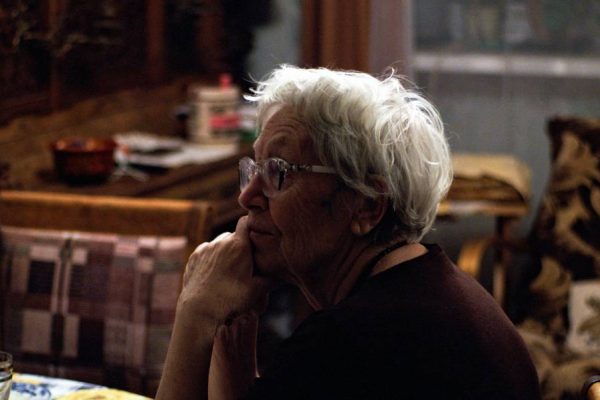 From Grief and Confusion to Clarity and Confidence

Carol's Mum needed full time care after a fall and Carol was overwhelmed and confused. 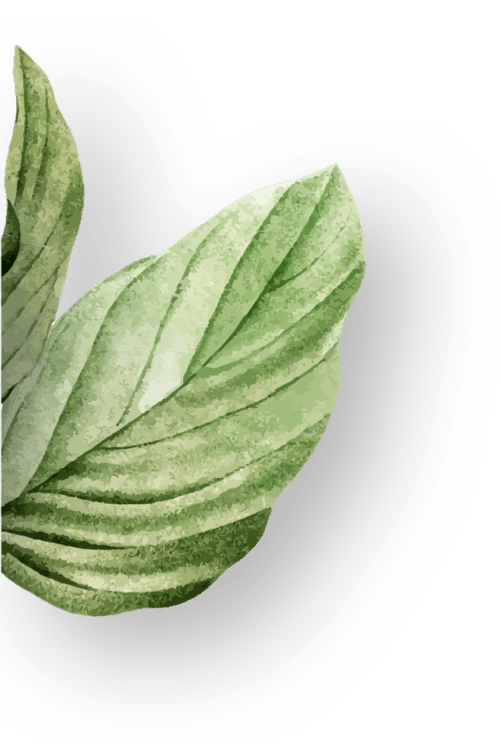